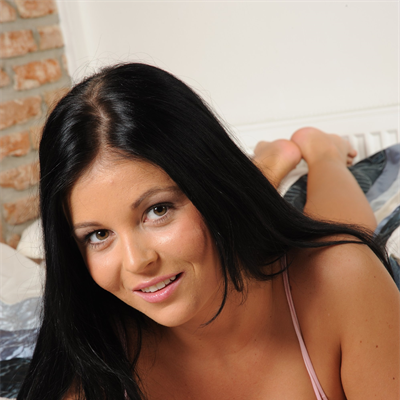 A farmers boy woke up and went to the kitchen to get breakfast. The mother told him that he would get breakfast after his chores were done. He stomps out angrily and heads out to clean the chicken. While going about it, the chicken pecks him and he kicks it. Then he goes to the pigsty and when one pig knocks him, he kicked him back.He went to go milk their cow and while close to finishing, the cow kicked the bucket and spilled the milk. So he kicked the cow. The mother saw everything and told him no eggs because he kicked the chicken, no bacon because he kicked the pig and no milk because the kicked the cow.While in the house, he saw his dad come down the stairs and when the cat almost tripped him, he kicked it. The boy looked at his mother and said "Should I tell him or will you?"